PHOTOS IN THE LIFE OF LINDOKUHLE MNISI 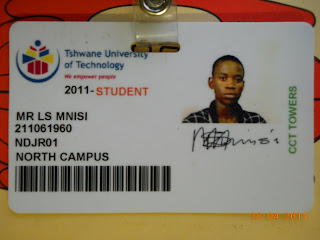 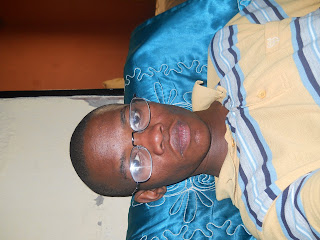 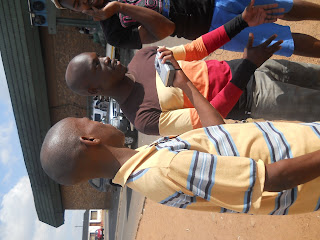 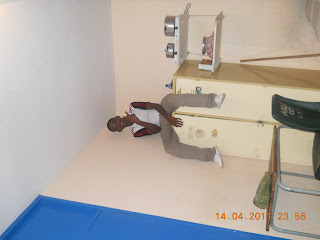 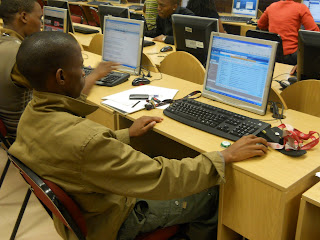 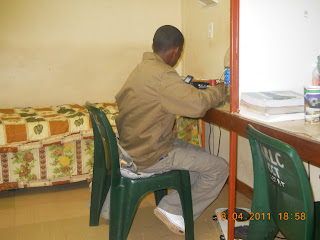 Motorbikes were spinning around, hooting and there was loads of singing as the African National Congress was celebrating victory despite voting not having been completed on Thursday.
ANC candidate Marobini Rosemary Ngobeni gathered her supporters at the Soshanguve to celebrate the winning of the party. “I didn’t sleep yesterday thinking what the results would be and today we are all here to celebrate and thank the people of Ward 33, 34, 35, 36 for voting ANC as their leading party. ANC wins, ANC protects the people,” Ngobeni said.


One of the supporters, Evelyn Maile, is only 5 and she was screaming: “VIVA ANC VIVA, VIVA COUNCILLOR VIVA”.

An approximately number of 10 000 people of ward 34 registered to vote and the ANC says about 8 000 of those voted for them. “There is no reason for us not to celebrate. In the six voting stations, of Ward 34, it was announced that ANC acquired approximately 8 000 votes in the 10 000 people who have registered,” said another supporter Linda Makhubo.

They believe that the Ngobeni’s decision to celebrate with the locals is a sign of great things to come.

“I am very happy that our new councilor is here to celebrate and share this great experience with us, it shows that she will be great leader for the people,” added Makhubo.

Supporter, Thandi Baloyi, says they are just waiting for the IEC to give them the accurate results but in the meantime they will continue to celebrate. “We are not scared. We know already that we won. What do you call the situation whereby the ANC gets 8000+ votes and parties like DA gets less than 100 votes? Are they a threat?”
The youth also formed a huge part of those celebrating.


“It’s about time we take over as a youth of South Africa. I recently joined ANC last month (April) and already I’m celebrating,” says Yvonne Botha.
“ANC [doesn’t] sleep, so today we’re not sleeping. Our grandparents couldn’t get a chance to sleep as they were fighting against oppression, so we [are] taking over where they left,” said Lizzy Masoma.

ANC supporters are planning to celebrate until Sunday when all the votes would have been tallied. They don’t seem to have any doubts about winning.
Posted by Unknown at 7:46 AM No comments:

By Lindokuhle “Dr Dream” Mnisi
I worked so hard to maintain my dignity
planning everyday to live a different life
loving, caring and not hurting
I chose not to do blunder
nor do bad things
I chose to live the life that many people
find it difficult to live
I tend to  create my own world
because everything about people is hating

Every morning I wake up with a big smile on my face
going out to meet many people
harmoniously sweet, cool, calm and collected on them
they will smile enjoying with big smiles showing their glossy teeth
they pretend to be amused while others are as pure as diamond
their outside view is a glitter
but deep inside there is a bundle of hate

Why hating
we all live in one world
created by one God
sharing the same blood colour (Red)
either black, blue, indigo, lime or white skin we are the same
why is there have to be a so called “Xenophobia”
we are all human, brothers, sister from different same wombs
who is suppose to tell another where to live and where not to live
where to work and where not to work
why do you let an innocent soul suffer for your selfishness

Hatred is a demon
a demon that strike a heart to make it loose its Godly value
a demon that is against humanity
you are born innocently but who introduce the hatred in you
learn to forgive,  not for their benefit but for your own benefit
this is life, if you are on your own then you are dead
live with people, for people by people
hatred is a curse

God let the tsunami come back and wash our hearts and soul
to wash away the hates and darkness in our hearts
Posted by Unknown at 3:52 AM 1 comment: